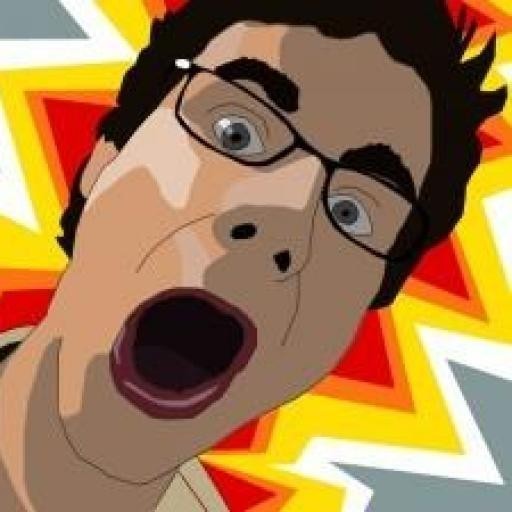 Get on my radar

Back in 2013, one of my high school friends asked if I wanted to run a half-marathon with him. He was coming out of a marriage and that meant a transformation for him. Half out of curiosity and half out of support, I agreed to run the race with him. I found an app for […]

Another Year, Another CNC

You might remember about a year ago, I went through the process of retrofitting the electronics in an old Dahlgren 400EZ CNC Engraver. I bought it off of Craigslist for $50. To be honest, I still think that is a steal even after learning its limitations. I researched and learned a lot to get it […]

Let me start by asking, did anyone have the year they thought they would? Was anyone able to find peace in the year they ended up with? Would it surprise you to hear that while I didn’t have the year I had planned for, I still very much felt at peace with the past year? […]